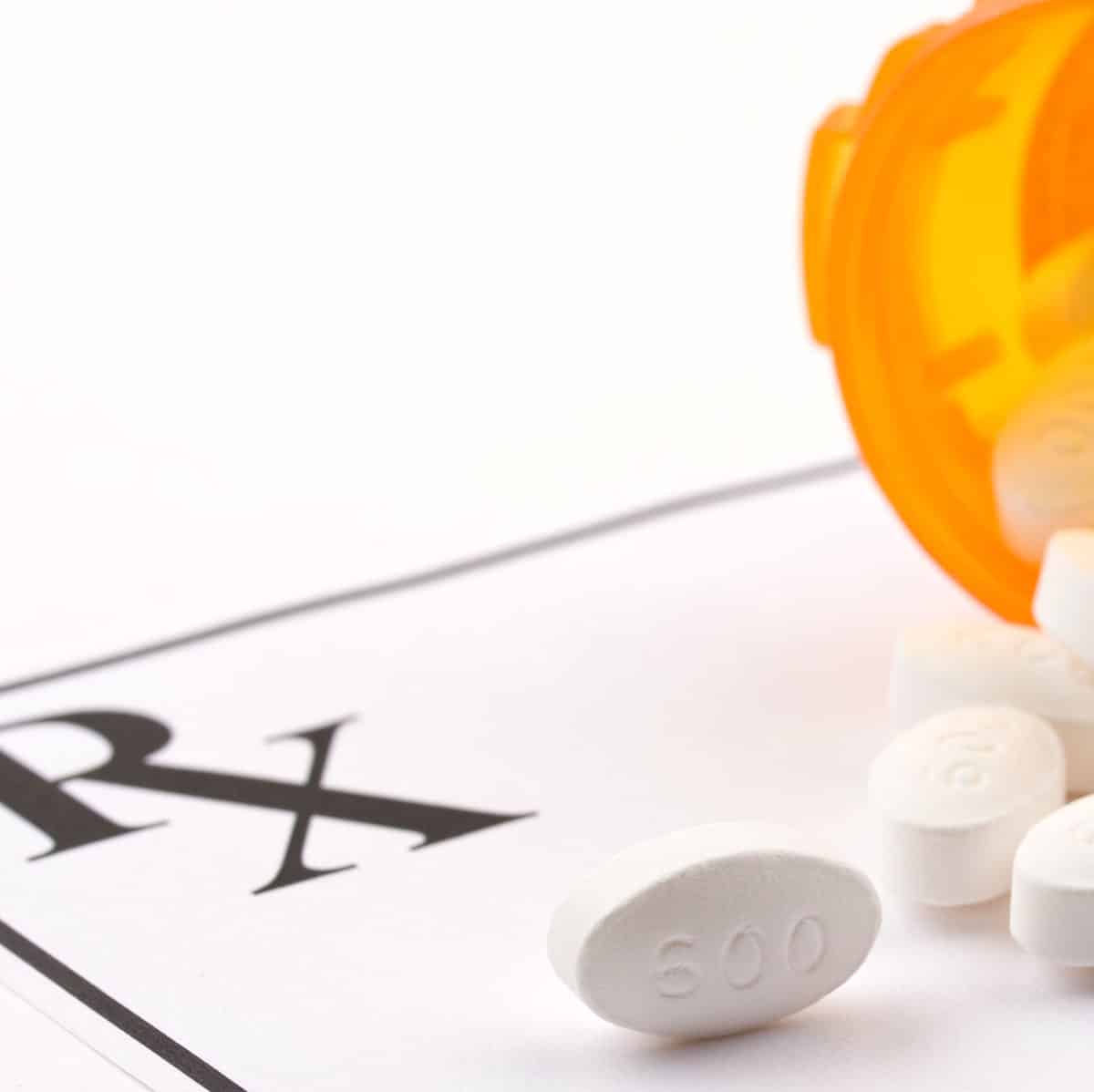 “Joan” was diagnosed with a serious illness. Her doctor prescribed one medication to treat the illness and another medication to help with the anxiety associated with the illness. She went to her local pharmacy to get both prescriptions filled.

The pharmacist sent her home with two bottles, each labeled with the appropriate information for the respective medications. Joan was to take 6 of the “illness” pills a day and 1 of the “anxiety” pills each day.

That night she did as she was instructed and took a total of 7 pills. The next day she did the same. What Joan did not know was that the pharmacist had filled both bottles with the “anxiety” medication. Joan had taken a total of 14 “anxiety” pills during a period in which she was to only have taken two.

Joan became very ill and was taken to the emergency room in a near coma. No one knew the cause. She underwent numerous painful and expensive tests to try and find the problem. She and her family assumed the worst and were not sure if Joan would survive.

It was the following day before Joan’s husband examined the pills and discovered what had happened. The effects of the medication continued to plague Joan for several days.

We were able to resolve this case for an amount sufficient to compensate Joan and her family for the expenses, pain, and distress caused by the negligence of the pharmacy.

If you or someone in your family has been injured by the negligence of a pharmacist, you need to call G. Eric Nielson & Associates.