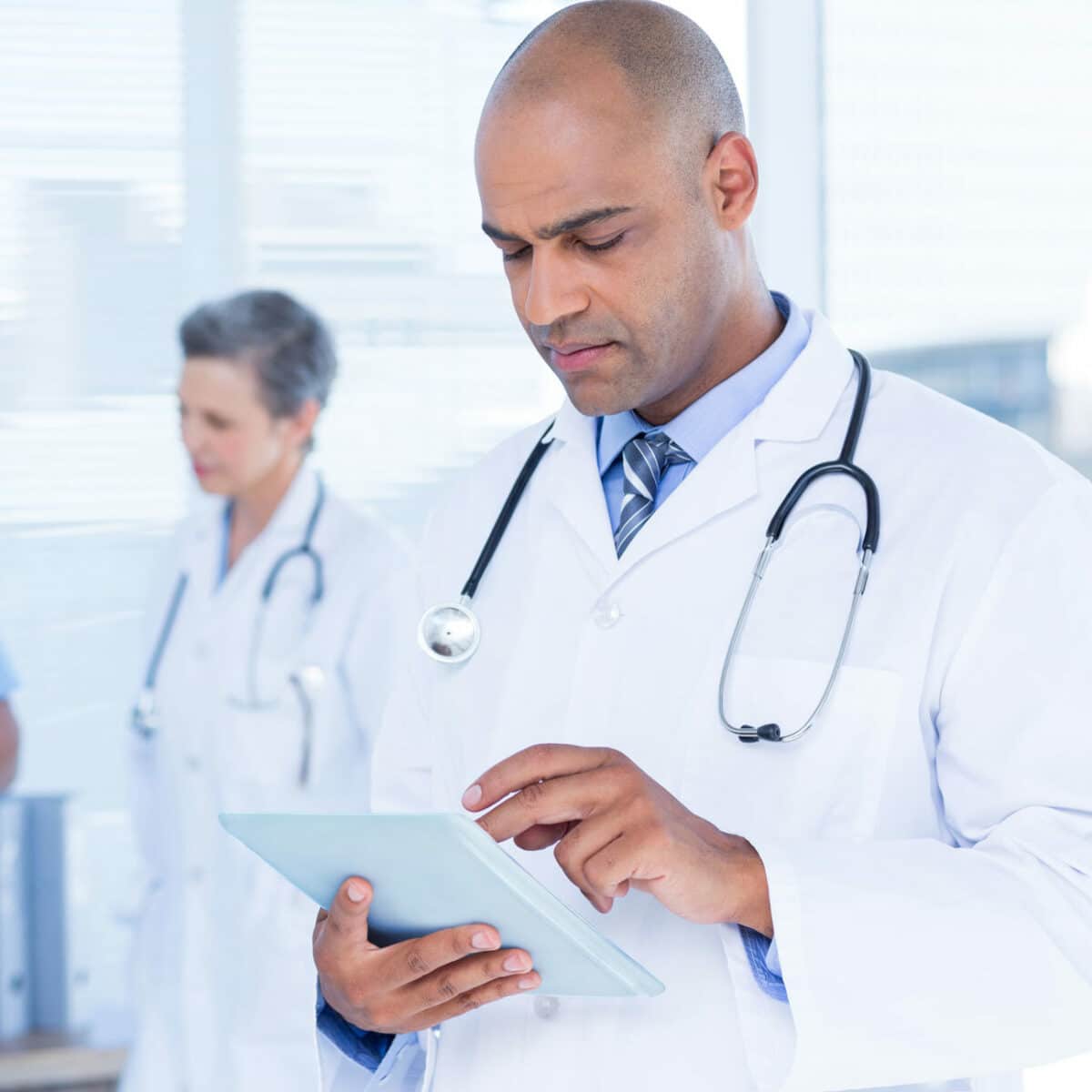 WHAT SHOULD A WOMAN DO IF SHE HAS A LUMP IN HER BREAST AND THE DOCTOR DOESN’T SEEM PARTICULARLY CONCERNED?

The short answer is simple: Get a second opinion if the lump persists for over one menstrual cycle.

Breast cancer is one of the leading causes of death among women in United States. The breast cancer rate has gone up steadily for the last several decades. We still aren’t sure why. The failure of a doctor to diagnose a woman’s breast cancer is probably the number one cause of medical negligence cases.

We don’t want to alarm anybody. Most breast lumps are benign. Many breast lumps will disappear with time. Some women are particularly prone to have breast cysts and other diseases that can mimic some of the signs of breast cancer.

Nevertheless, the fact remains that a doctor performing a clinical exam cannot “feel” his or her way to an accurate cancer diagnosis. It is just not possible. Be very suspicious if your doctor says, “This doesn’t feel like breast cancer and I wouldn’t worry about it.” If your doctor says that and does not send you for definitive testing, you should run, not walk, to get a second opinion.

The typical breast mammogram will miss breast cancer 15 – 30% of the time.

Here is one of the most common medical malpractice fact patterns we see: A woman goes to her doctor and the doctor feels a lump during a routine breast exam. Or the woman feels the lump herself and brings it to the attention of the doctor. The doctor sends the woman for a routine mammogram. The mammogram comes back negative. The doctor’s office calls the woman and says, “Don’t worry about it, just come back to see us in a year for your next annual exam.” The woman has no idea that the mammogram has a notoriously high false negative rate.

Why do doctors miss breast cancer? Because most breast lumps really are benign and a doctor can get away with sloppy medicine more often than not.

What’s the bottom line? If you have a breast lump, go to your doctor immediately.

If your doctor sends you for a mammogram, go to the appointment. But remember, a mammogram cannot rule out breast cancer. Neither can an ultrasound. The only definitive way to rule out breast cancer is a biopsy. That means you may have to go to a general surgeon and have the palpable lump removed. (As an alternative, the general surgeon or other specialist may insert a needle into the lump and take something called a “fine needle biopsy.”) Remember, if a palpable lump survives a menstrual cycle, or lasts more than a few weeks, it may be time to go to a surgeon and get a biopsy no matter how unconcerned your primary care physician may seem.

Young women do get breast cancer. Some of the most serious cases we have seen have involved young women in their late 20’s and early 30’s.