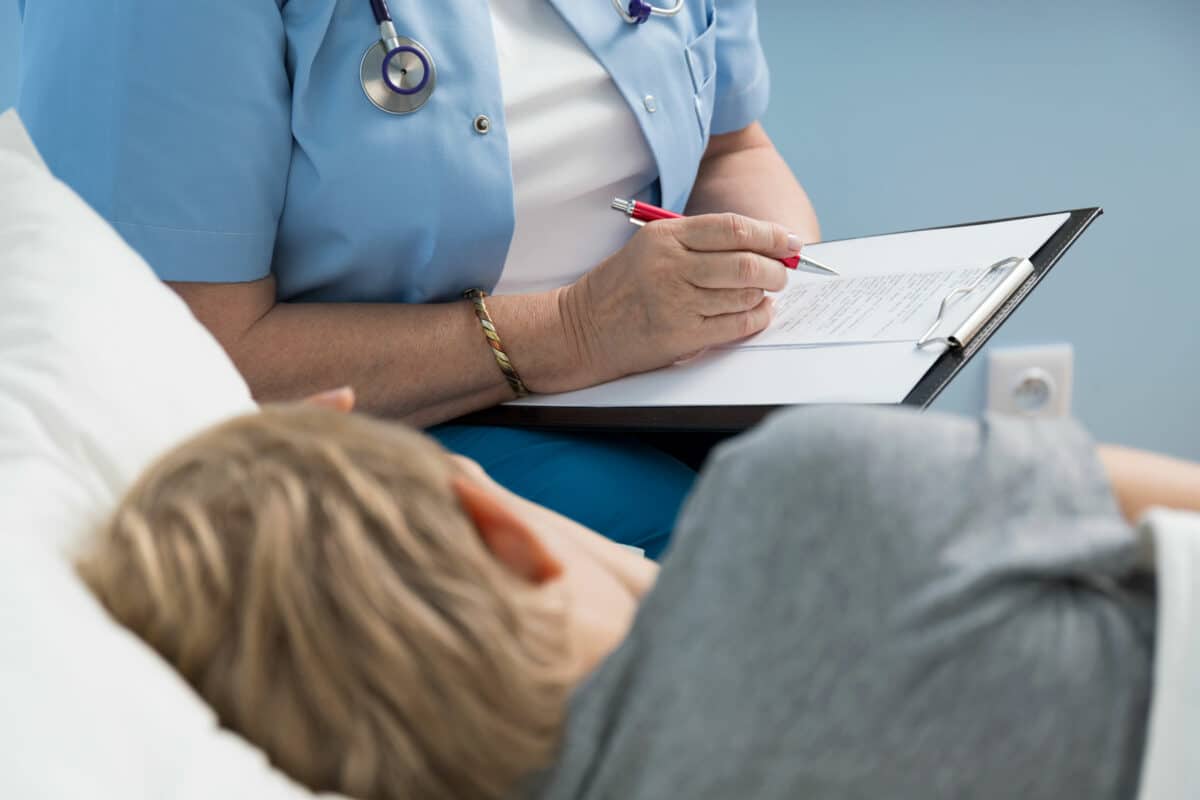 On October 30, 2015, news broke that a nurse fired from McKay-Dee hospital may have exposed as many as 4,800 people to Hepatitis C, type 2B, between June 2013 and November 2014.  Nurse Elet Neilson admitted to diverting drugs in the emergency department meant for patients.  Because of this breach of care, patients treated in the McKay-Dee Emergency Department were exposed.

Hepatitis C is a blood-borne virus that infects the liver.  Most people contract this condition through sharing needles, but it can also be contracted through sex with an infected person.  Symptoms can include fever, fatigue, poor appetite, yellowing skin and eyes, nausea, vomiting and joint pain.  Persons with Hepatitis C, however, may not experience any symptoms until several years later.

The attorneys at G. Eric Nielson & Associates are trained to get you the most for your injury.  McKay-Dee has publicly offered to pay for “treatment” if you are a victim of this negligence, but the extent of the “treatment” offered is unknown.  Furthermore, you are entitled to compensation for all damages related to your injury, not merely “treatment.”  Don’t assume that McKay-Dee will be fair with you.  McKay-Dee has attorneys representing them, you should have an attorney representing you.