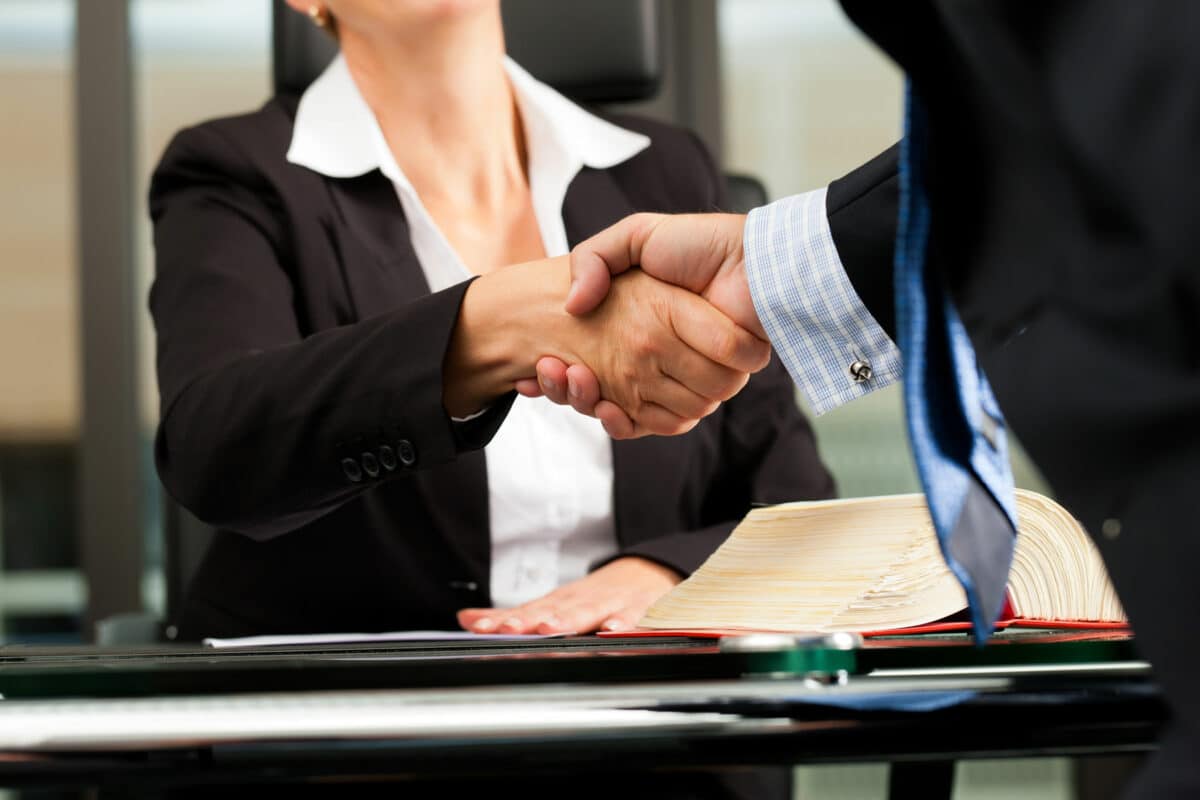 The Right Lawyer for the Job

One of my first jobs was working construction with my dad during the summer.  Although he had a general contractor’s license, he really considered himself a finish carpenter–he was always good with details.  He taught me that even though he could probably figure out how to do the various jobs associated with building a home like the concrete work and the drywall, the overall project would be more successful if he let the specialists do their job while he did his.  “If it were my house,” he said, “I wouldn’t want the electrician putting in my plumbing.”

That was the first thing I thought of when I read the recent reports claiming that “Only 1 in 5 medical malpractice cases pay.”  The news reports refer to the conclusions from a study published in the New England Journal of Medicine analyzing malpractice risks by area of specialty.  Significantly, the authors found that contrary to popular belief, there are actually very few so-called “frivolous lawsuits” filed against doctors.  One of the study’s lead authors, Professor Amitabh Chandra, even said what I’ve known for years: given the time and expense of prosecuting a malpractice case, “a lawyer would have to be an idiot to take a frivolous case to court.”

So if frivolous lawsuits aren’t really being filed in the first place, then why are so few cases successful?  I can’t help but think that many of those cases were not being filed by the right lawyer for the job.  Just as my dad wouldn’t build a house with an electrician installing the plumbing, people injured by medical negligence should be wary of hiring just any lawyer to handle a medical malpractice case.

At G. Eric Nielson & Associates, we don’t do divorces.  We don’t do bankruptcies.  We don’t practice criminal law.  Our practice focuses exclusively on medical malpractice.  These cases are among the most complicated forms of civil litigation.  The laws are complex, and so is the medicine involved.  You can’t afford to hire a lawyer that isn’t experienced in medical malpractice law with a demonstrated track record of success against the insurance companies and attorneys that defend negligent doctors and hospitals.  If you or a loved one have been injured by medical negligence, make sure you get the right lawyer for the job.  Call G. Eric Nielson & Associates at 801-424-9088 for a free, no obligation consultation today.  Don’t let your case be one of the many that are won by careless physicians and their insurance companies.