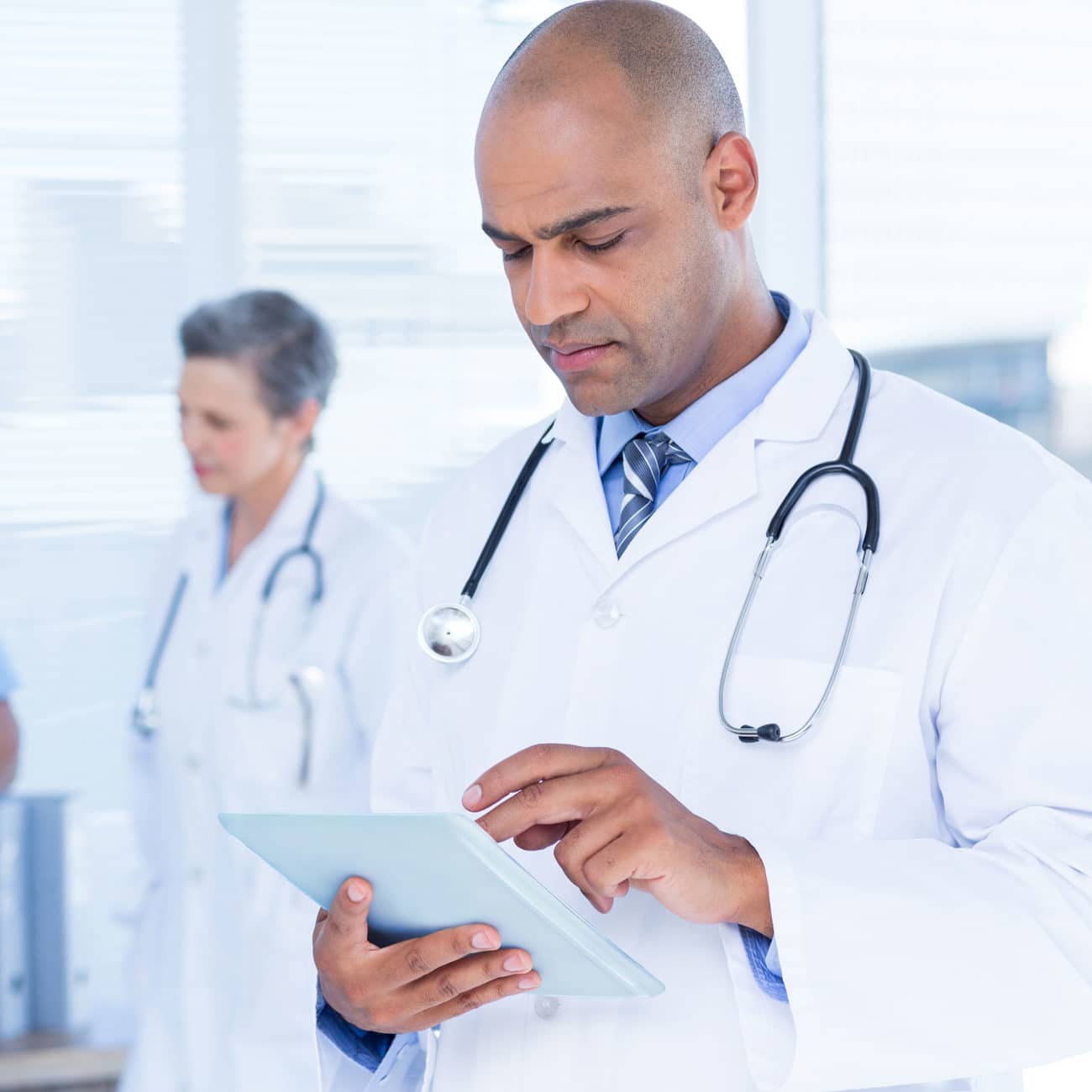 “John,” a 43 year old mail-carrier with 6 children, notices a lump on the back of his neck just above his collar line. The lump is removed and sent to pathology for analysis. John’s doctor calls a week later to reassure him that the lump is benign and there is nothing to worry about. Four years go by before the true diagnosis is revealed: melanoma, the deadliest form of skin cancer. If the problem had been properly diagnosed four years earlier, John might have been cured completely. Now there is no treatment. Fortunately, we were able to settle John’s case, giving both him and his wife some much needed peace of mind before his death. It wasn’t easy. The pathologist who misdiagnosed John’s condition hired an extremely aggressive defense lawyer to defend the case. He retained a dermatopathologist “expert” to argue that the four year delay didn’t make any difference because his retrospective analysis of the tissue specimen proved that the cancer had already metastasized. We had to become experts in skin cancer ourselves. We researched medical literature, consulted with six different dermatopathologists of our own, and hired an oncologist to prove that earlier diagnosis would have made a dramatic difference in survivability.