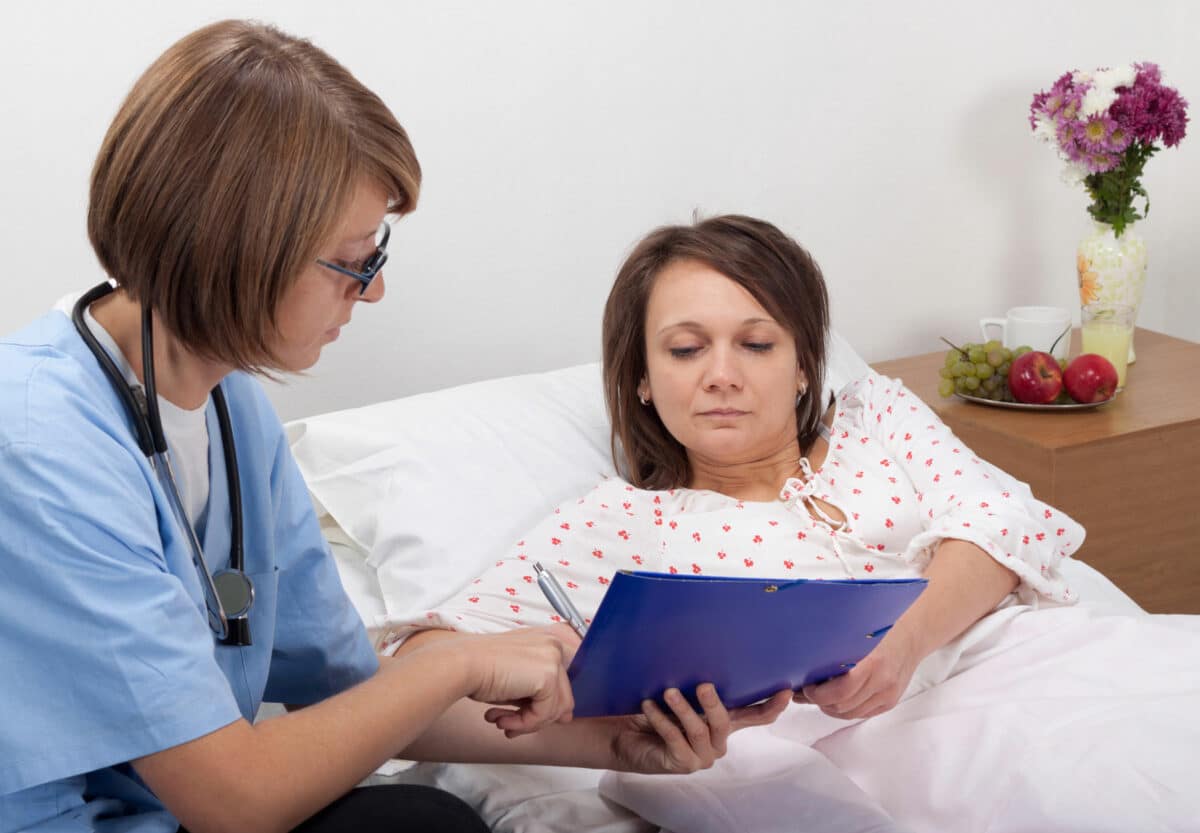 The Food and Drug Administration has warned that the use of transvaginal mesh exposes patients to a greater risk of complications than other methods of surgical vaginal repair. The FDAstated that in spite of the increased side effects risk, transvaginal mesh repair surgery carries no addition benefits compared to other surgeries.

Transvaginal mesh is a type of surgical mesh used for the repair of pelvic organ prolapse (POP) or stress urinary incontinence (SUI). After gynecologists began using surgical mesh to repair POP or SUI in the 1970s, manufacturers developed specially designed products for use in these surgeries.

Some of the most common forms of transvaginal mesh and their manufacturers are:

The FDA warning states that several frequent complications that have been linked to the use of transvaginal mesh, including vaginal mesh erosion, pain, infection, urinary problems, bleeding and organ perforation. The agency reported that since 2007, reports of surgical mesh complications have risen exponentially.

Recently, patients who have been injured by these dangerous products have filed hundreds of lawsuits against the manufacturers.  They are standing up against some of the most powerful corporations in the health care industry, and sending a message that business must stop putting patients over profits.  These lawsuits have helped women recover money for medical bills, future surgeries, and pain and suffering.

If you or a loved one received a transvaginal mesh during surgery to repair pelvic organ prolapse and suffered complications from the device, you may be eligible to file a lawsuit. For a free legal evaluation, contact the defective medical device lawyers at  lawyers at G. Eric Nielson & Associates calling toll-free at 1-866-605-4556 and speaking to an actual attorney, not a call center or a paralegal.