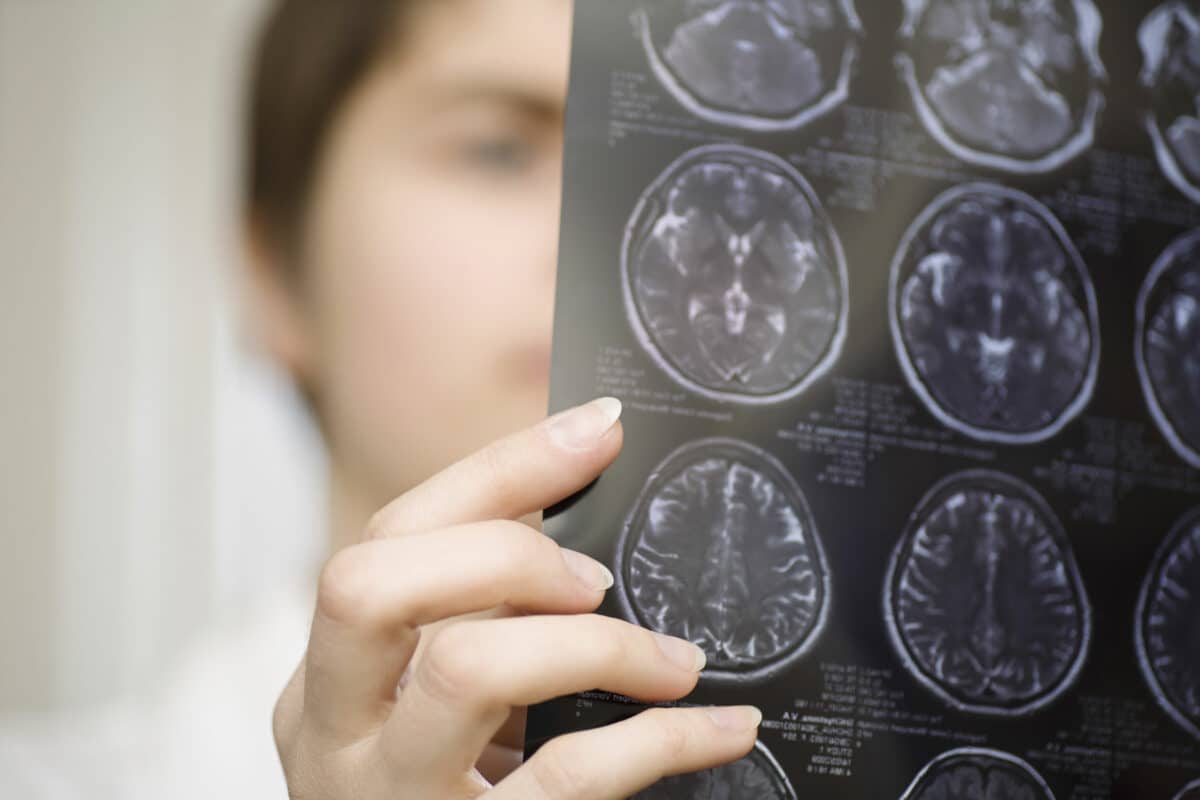 Your brain is the central control system for all functions of your body.  Accordingly, a brain injury can have a significant impact or your life, causing a multitude of different symptoms. Some of the more common symptoms include: memory loss, inability to control certain muscles, and loss of cognitive function in varying degrees. Properly diagnosing and fixing the source of a condition causing brain injury is imperative. It is also imperative that medical care providers practice sufficient caution and expertise to avoid causing a brain injury.

One type of brain injury that can be the result of medical malpractice is increased damage to the brain caused by a failure to properly diagnose and treat a traumatic brain injury.

A traumatic brain injury occurs when an external force causes traumatic injury to the brain. Examples include: injuries caused by rapid acceleration or deceleration, such as whiplash; severe impact, such as hitting your head on the ground when falling; blast waves, the force exerted by an explosion; and penetration by a projectile, such as a gunshot wound.

Traumatic brain injuries vary in severity. Doctors should be able to appropriately assess the severity of the situation, and implement the proper course of action.

Part of assessing a brain injury is evaluation of the patient using the Glasgow Coma Scale. This scale rates the severity of a brain injury by testing the patient’s motor skills, verbal skills, and eye response. A patient is assessed against the criteria of the scale, and the resulting points give a patient score between 3 (indicating deep unconsciousness) and either 14 (original scale) or 15 (the more widely used modified or revised scale).

Generally, brain injury is classified as:
• Severe, with GCS < 8-9
• Moderate, GCS 8 or 9–12 (controversial)[2]
• Minor, GCS ≥ 13.
Generally when a patient is in a decline of their GCS score, medical staff should obtain an MRI or CT scan of the brain to determine whether there is internal bleeding that is causing pressure on the brain. Failure to quickly relieve continued pressure on the brain will result in additional unnecessary injury.

Another form of brain injury that can be the result of medical malpractice is an injury that results from a lack of oxygen to the brain. Cells in the brain need oxygen to survive and function. Anoxic brain injury occurs when the brain does not receive any oxygen. Hypoxic brain injury results when the brain receives some, but not enough oxygen. During surgery, anesthesiologists, utilizing powerful drugs, can inhibit your body’s ability to breathe on its own. If this occurs, oxygen is supplied artificially. One of the anesthesiologist’s jobs it to make sure the patient is getting enough oxygen. Failure to do so is often medical malpractice.

Anoxic and hypoxic brain injuries can also occur in infants when the medical providers on the labor and delivery floor fail to recognize, through careful evaluation of fetal heart tracings, that the child is suffering from a lack of oxygen. This may occur because of compression of the umbilical cord, or too frequent contractions. These types of injuries can cause a child to be born with severe brain injury, causing cerebral palsy.

Brain injuries can also be caused by a stroke, an injury to the brain caused by a lack of vital blood flow and oxygen to the brain. Ischemic strokes occur when arteries are blocked by blood clots or by the gradual build-up of plaque and other fatty deposits. Sometimes patients present to doctors with clear warning signs that they have a high risk of suffering an ischemic stroke. Some medical stroke risk factors include: previous stroke, previous episode of TIA (or mini stroke), high cholesterol, high blood pressure, heart disease, atrial fibrillation and carotid artery disease. Doctors who fail to recognize these symptoms and implement preventative measures may be liable if their patient later suffers from a severe ischemic stroke.

If you fear you or a loved one may have suffered a severe brain injury as a result of medical malpractice, call the attorneys at G. Eric Nielson & Associates. We specialize in helping patients obtain compensation for medical injuries sustained through no fault of their own.