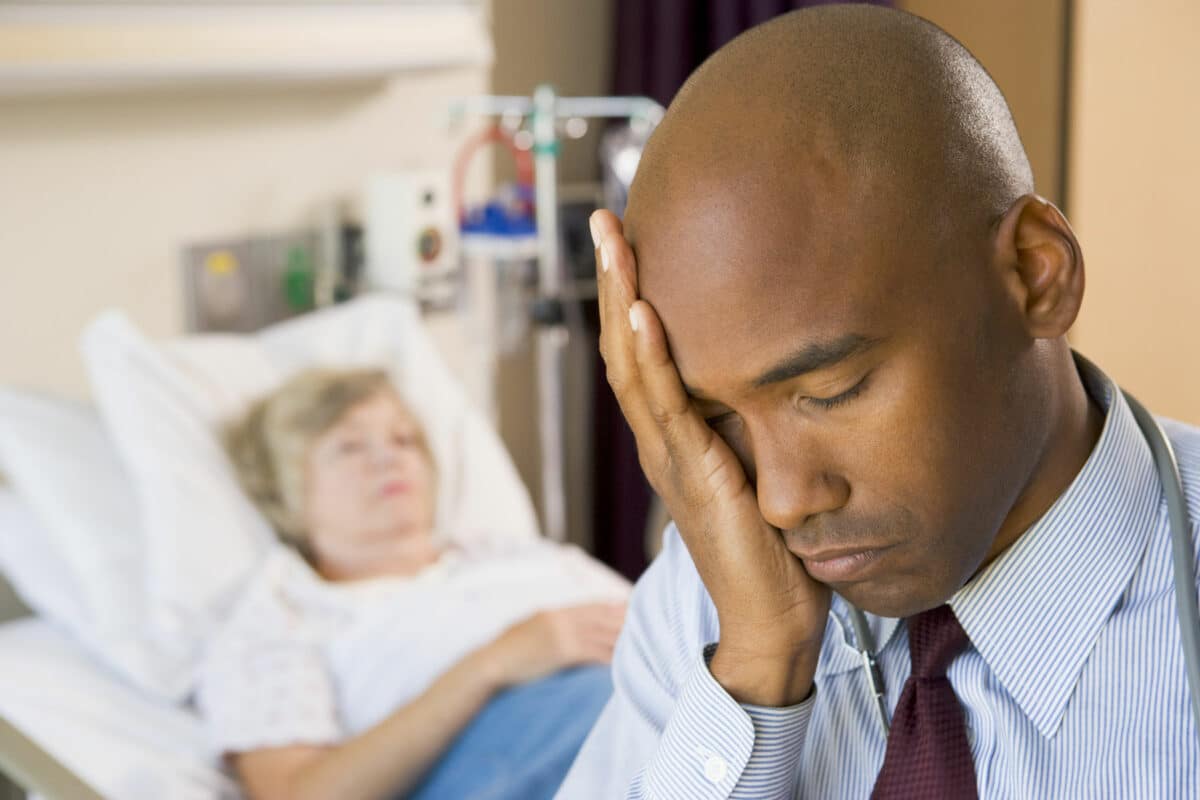 Even though doctors go through extensive training, they still sometimes make mistakes. Unfortunately, in some cases, these mistakes can have disturbing and devastating consequences. Here are ten of the most famous medical malpractice cases in history:

Jesica Santillan, a 17-year-old girl from Mexico, arrived in the United States in 2003 for a combined heart and lung transplant. After the surgery, which was performed at Duke University Medical Center, she had severe brain damage and other serious health concerns, and her doctors realized that the donor of the heart and lungs did not have the same blood type as Jesica. They tried to perform a second surgery to fix the mistake, but she died during the procedure. After the surgery, the hospital developed a new system to check transplants in hopes of preventing any similar mistakes from happening.

Carol Weihrer suffered from chronic pain in her eye, and after several unsuccessful operations, she underwent surgery to remove the eye. Halfway through her operation, she woke up and remained conscious through the rest of the procedure. She felt no pain, but suffered from post-traumatic stress after the incident. She received an out-of-court settlement and in the years since, she has worked to raise awareness of “anesthesia awareness,” which happens to thousands of people every year.

Kim Tutt’s medical malpractice case has received lots of attention, and Kim herself has spoken at length about the experience. When she was 34, doctors told her she had cancer in her jaw. She was given less than a year to live, but underwent surgery to remove the left side of her chin in hopes that it would extend her life. A few months after the surgery, her doctors told her that she was cancer free and it was likely that she had never had cancer to begin with. Her biopsy had been cross-contaminated due to a mix-up in the lab, and she had gone through several surgeries for no reason.

In the early 2000s, the media covered Alexander Baez’s story extensively. The bodybuilder and former Mr. Mexico underwent surgery to get pec implants, but he woke up from the surgery to discover he had actually been given breast implants. His “doctor,” Reinaldo Silvestre, was arrested after investigators discovered he had no real credentials or license. By the time he was found, he had treated dozens or possibly hundreds of other patients.