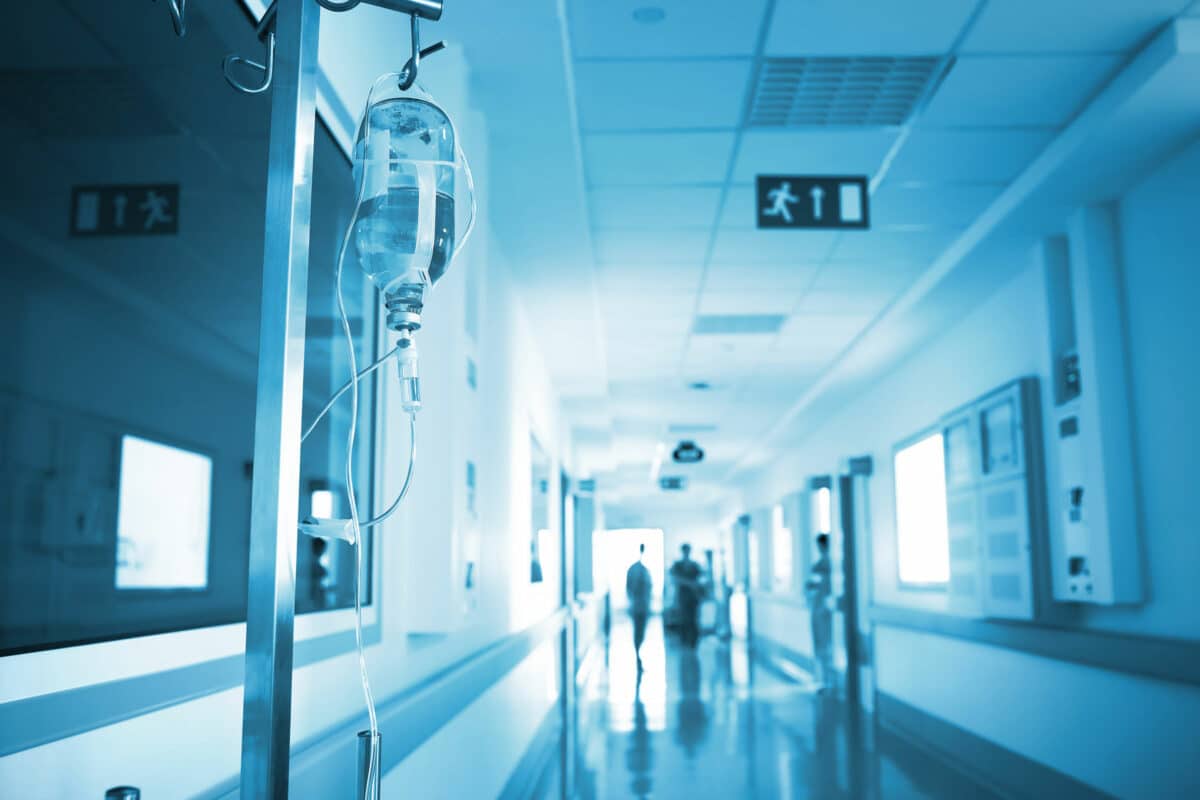 One of the biggest arguments advanced in support of tort reform is that many doctors, out of fear that they might get sued, practice “defensive medicine,” resulting in exorbitant medical costs to the general consumer.

Two recent studies, however, suggest medical malpractice reform does not cut hospital costs. On September 15, 2014, the online medical journal, JAMA Internal Medicine, published a study, conducted by Michael B. Rothberg, MD, MPH1 ; Joshua Class, BS2 ; Tara F. Bishop, MD, MPH3,4 , ; Jennifer Friderici, MS5 ; Reva Kleppel, MPH, MSW6 ; and Peter K. Lindenauer, MD, MSc7. This study started with the hypothesis that doctors concerned about potential medical malpractice suits would conduct more defensive medicine than other doctors. The authors invited hospitalists at three Massachusetts hospitals to complete a survey regarding demographic information and attitudes toward defensive medicine. The authors then showed the same hospitalists their orders placed the previous day and asked them to indicate the extent to which each represented defensive medicine on a scale of 1 to 5. Utilizing this method the authors determined that

On October 16, 2014, another study was published in the New England Journal of Medicine, entitled “The Effect of Malpractice Reform of Emergency Department Care.” This study determined that states that had increased the burden of proof on medical malpractice cases against emergency room physicians in an effort to reduce defensive medicine, had not significantly reduced the practice of defensive medicine, as measured by the use of imaging, average charges, or hospital admission rates. The authors state: “We found no reduction in the rates of CT or MRI utilization or hospital admission in any of the three reform states.”