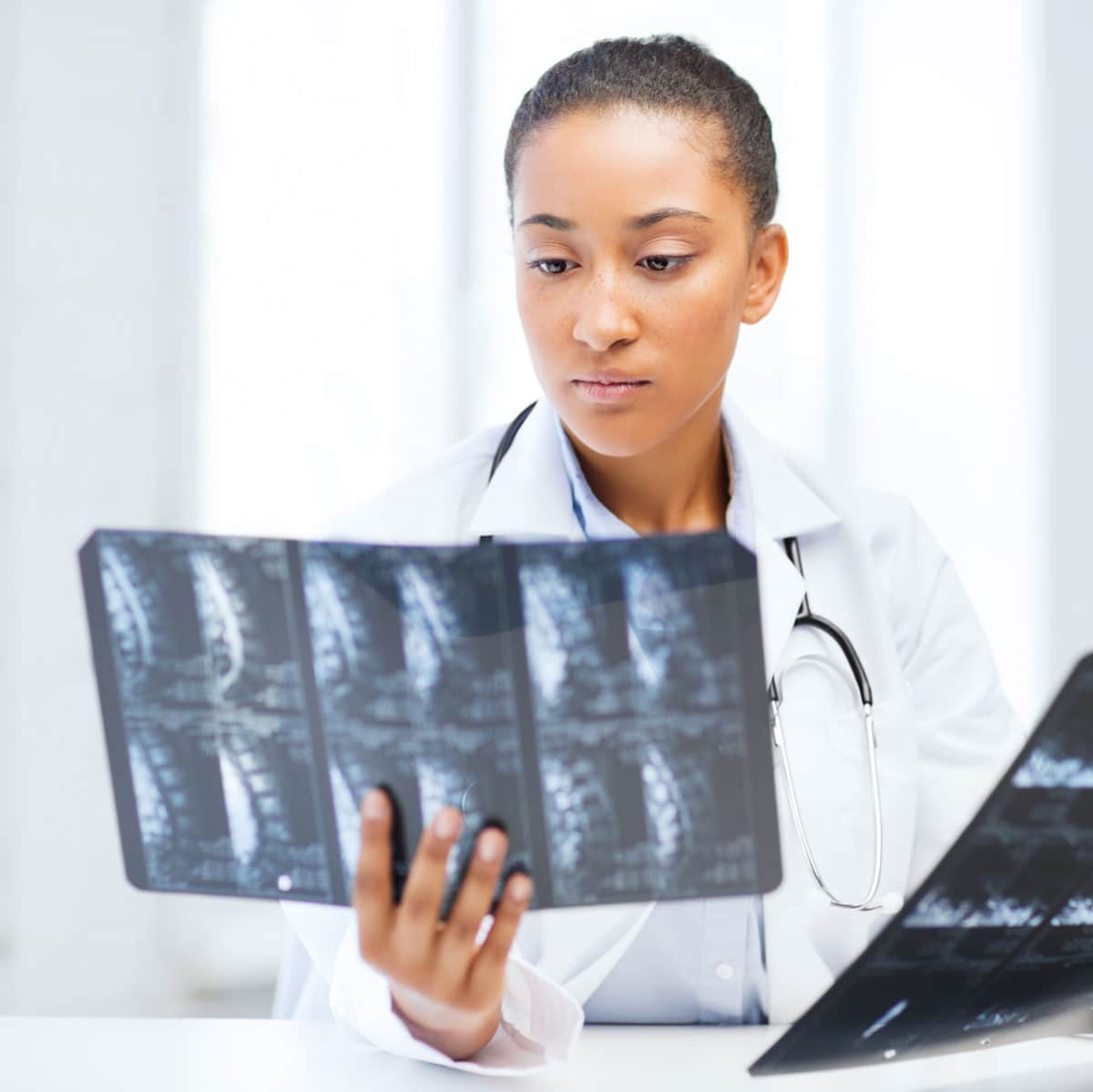 Something that a young woman never expects to feel is a lump in her breast, especially if breast implants have previously been placed. Everything checked out during the implant surgery so the lump must be a cyst, right?

Physicians who treat young women with lumps in their breasts must be vigilant in making sure the lump isn’t cancerous. Approximately 80% of young women who discover a lump find their breast lump during self-examinations and see a doctor after they find it. Young women who have breast cancer tend to have a more aggressive cancer with a higher mortality rate and a higher risk of the cancer spreading to other parts of the body. Also, the breast tissue tends to be dense, making some diagnostic tools not as effective.

Recently, we settled a case involving a 35-year-old woman who saw her physician due to finding a lump in her breast. The lump was big enough for the physician to feel. The woman was never sent for further diagnostic testing or a biopsy. She saw her physician three other times, asking about the growing lump. Each time she was told, “Women have lumpy breasts. Don’t worry about it.” Without further testing, the physician could not have possibly known that the lump was non-threatening.

Five years later, after going to a different doctor for a second opinion, the lump in the woman’s left breast turned out to be not one, but two cancerous masses. The cancer had also spread to her lymphatic system. Our experts said that if the lump had been properly investigated five years earlier, a simple procedure could have been done to remove the lump.

In a delayed diagnosis of breast cancer case, four elements must be proven:

If you believe that your doctor committed malpractice, contact our G. Eric Nielson and Associates immediately. An attorney can help you take the steps necessary to consult with medical experts and prove your malpractice claim.