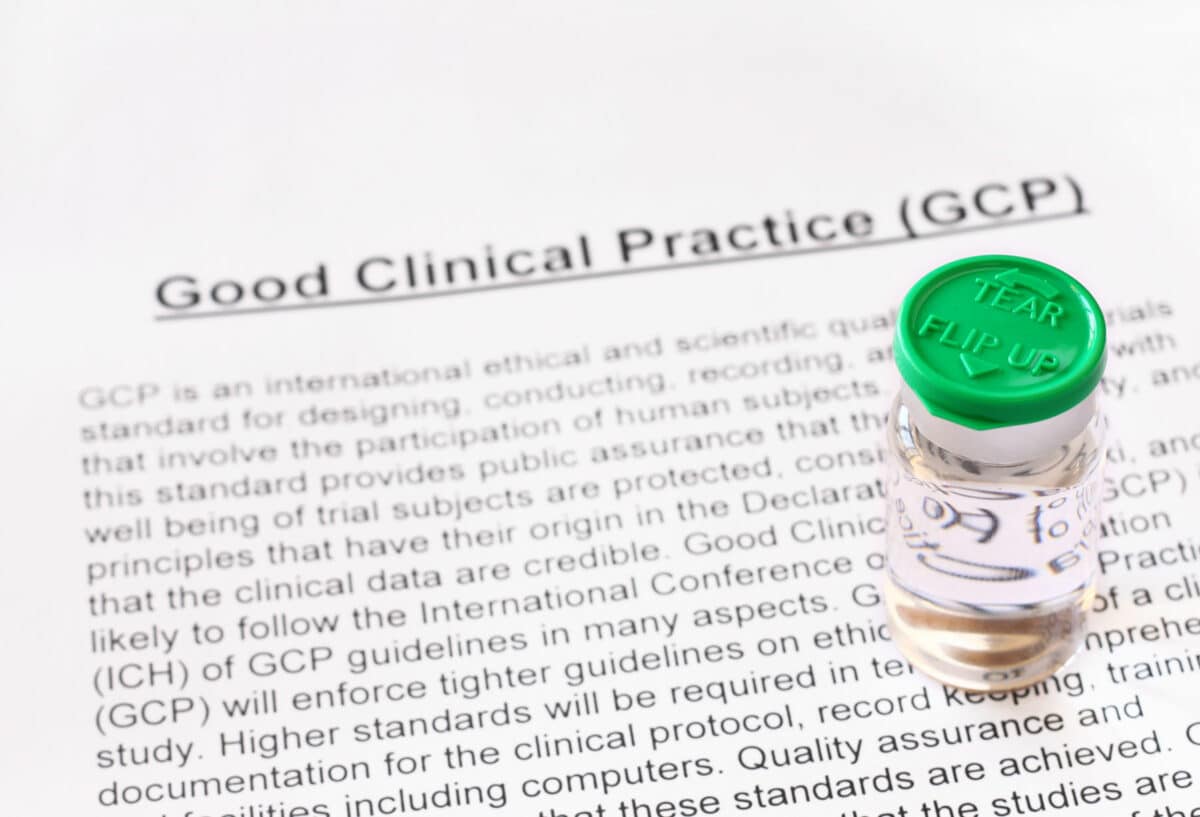 Today the Utah Supreme Court issued its opinion in Jeffs v. West; an article on the decision is available here.  It’s an interesting opinion about duties of professional care in medical malpractice cases.  The unanimous decision is likely to stir a lot of controversy, mostly because of the unfounded concern that, as reporter Melinda Rogers put it, it “could have a widespread effect on the number of malpractice lawsuits filed against healthcare providers.”

That concern is unfounded because, rather than creating a new theory of liability or a previously unrecognized cause of action, the opinion simply applies longstanding principles underlying “duty” to clarify an area of law that has become increasingly muddled.

“Duty” is but one of four elements that a plaintiff must prove in order to prevail in a negligence action (the others being breach, causation, and injury).  In today’s well-reasoned and well-researched opinion, the Utah Supreme Court clarified the factors that give rise to a duty.  All too often–by courts, lawyers, and laypeople alike–the four elements of negligence are conflated with one another.  This opinion simply held that under the traditional factors of a legal duty analysis, professionals owe third party non-patients a duty of care when prescribing harmful drugs.

It isn’t a big change in the law; it’s simply a clarification of existing law and the nature of professional duties of care.  This is the way it’s always been, and the Utah Supreme Court was simply reversing a lower court that got it wrong, largely because it had erroneously conflated causation issues with duty.  If anything, the clarification provided by the decision will reduce confusion among parties to lawsuits and help courts facilitate justice.