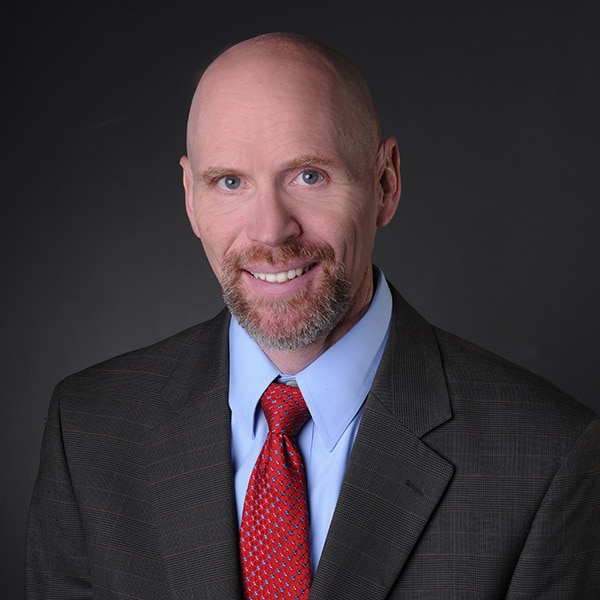 Todd Wahlquist is an attorney with G. Eric Nielson & Associates and has nearly fifteen years of experience litigating complex cases against professionals.  Todd began his career at G. Eric Nielson & Associates after graduating cum laude from law school at Brigham Young University.  After several years with the firm, Todd went on to own and manage his own law firm representing patients injured as a result of medical malpractice.  During that period Todd was appointed by the Utah Supreme Court to sit on the court’s Ethics and Discipline Committee where he heard cases involving ethical complaints against attorneys.  Todd was soon hired as Deputy Senior Counsel with the Utah State Bar’s Office of Professional Conduct where he investigated and prosecuted attorneys for professional misconduct.  Lured by the challenge of representing individual patients and their families as they went up against wealthy physicians and corporate hospitals, Todd returned to his roots and recently rejoined our firm.

Prior to going to law school, Todd earned his Bachelor of Arts degree in Film and spent several years working in the film and television industries in various capacities.  His experience in telling a story to an audience has proved invaluable in helping judges, juries and insurance companies understand what his clients are going through as a result of medical negligence.  Todd thoroughly enjoys the process of pouring through medical records, learning the medicine, discovering what happened, and then telling that story at trial.

Todd has served as the chair of the Medical Malpractice Division of the Utah Association for Justice and has published numerous articles on issues related to litigating medical negligence cases.  Todd has argued cases before the Utah Supreme Court and is licensed to practice in both the state and federal courts in Utah.