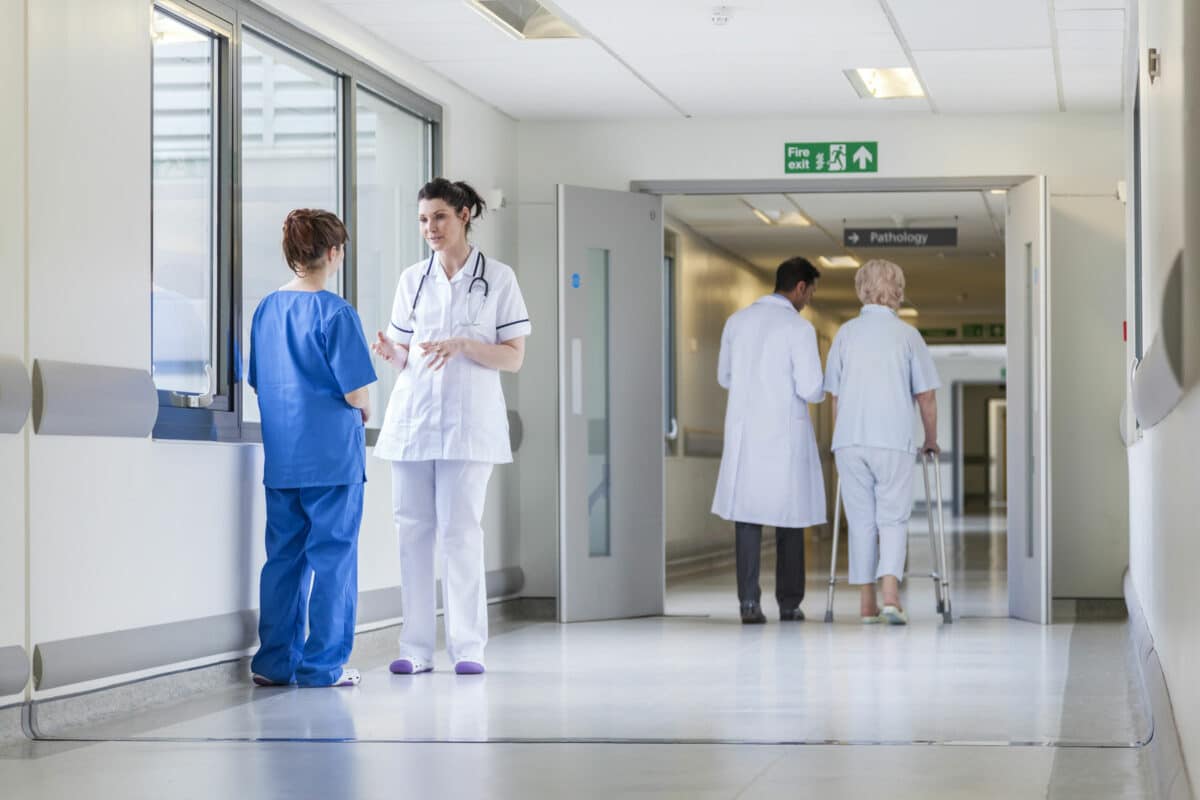 WHAT HAPPENS WHEN YOUR DOCTOR OR A NURSE SEXUALLY ASSAULTS YOU?

The unthinkable happens more often than many people realize. As a firm, we have handled several of these cases over the years.

The scenarios are always shocking:

Psychiatrist rapes an adolescent female who is undergoing treatment for an eating disorder. Psychiatrist violated clinic policy by doing a pelvic exam unaccompanied by a nurse or chaperone.

Another scenario: We recently handled a case involving a phlebotomist who raped our client while she was recovering from abdominal surgery. “If you tell anyone what just happened, I will kill your children.”

Another case we recently settled: A woman in her mid-40s had treatment for pancreatitis in a local hospital and was raped by a nurse who managed to wait until the patient was alone to attack her.

How do hospitals defend these cases?

There are common defense themes. First, the hospital will claim that it did a thorough internal investigation of the matter and concluded that the report of the rape was “unsubstantiated.” That is simply code for “We chose not to believe the patient.” It is rarely in the best interest of a clinic or hospital to conclude that an employee has sexually assaulted a patient. The institution has every motive to find that the claim was unsubstantiated. The hospital or clinic director will come up with reasons not to believe the patient: “The patient must have been dreaming. She was under the influence of painkillers. She waited several weeks to report the rape. The victim is not a credible witness.”

Lessons we have learned: Victims of sexual assault are literally in shock after the attack. Many victims are ashamed. They somehow blame themselves for what happened. They assume no one will believe them. They may want to wait weeks, months, or even years before reporting the assault. This is not unusual.

The “Me Too” movement has caused our society to finally recognize that sexual assault can no longer be tolerated. Victims of sexual assault should no longer be disbelieved simply because no one witnessed the attack or because the attacker is a person of status and power. This change is long overdue. “Hospital rape” still happens with astonishing frequency.

If you have been sexually assaulted in a hospital, call the police, not hospital management. Remember Larry Nassar, the so-called “doctor” to the US gymnastics team who abused over a hundred young women? If every one of those victims had called the police and filed a lawsuit rather than simply try to deal with “the administration,” Dr. Nassar would have been stopped years ago.