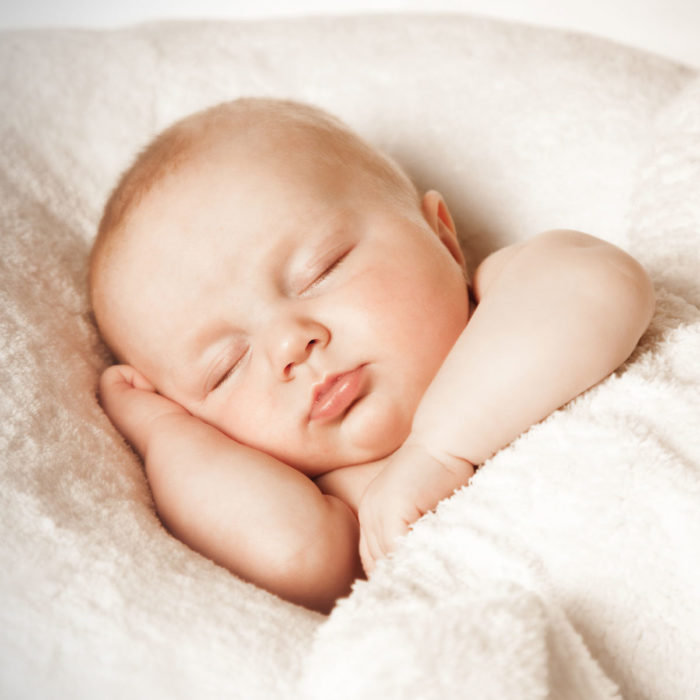 You need to think ahead when you’re getting ready to have your baby, because your doctor might not. Remember, although this delivery is the most intense and exciting thing you’ve experienced in the last several years, or maybe even in your lifetime, it will likely be just one of several your doctor delivers that day. One of the most important things to consider is the size and location of the hospital.

The following story illustrates what can go wrong in a small town hospital during a routine delivery.

Mom goes into labor and gets to a rural hospital late in the evening, on a weekend. All goes well until about 7 AM, when the doctor notices fetal decelerations. (The baby’s heart rate goes down during contractions.) No big deal. These things happen. Mom starts pushing at 7:10 AM. (Active pushing usually signals the beginning of the second stage of labor. In the first stage of labor, the cervix dilates to 10 cm and effaces. The baby’s head slowly descends. During the second stage of labor, active pushing begins. This eventually leads to the delivery the of the baby and the third stage of labor, which is the delivery of the placenta and birth byproducts.)

So far, so good. Mom is pushing at 7:10. For a first-time mother, the second stage of labor will take two or three hours. Especially if mom has been given an epidural, which can tend to slow things down a little.

But the doctor is impatient. He’s been up in the middle of the night, on a weekend, attending this delivery. He doesn’t necessarily want to wait three more hours to go home. So after about 30 minutes he wants to move mother nature along a little bit with a vacuum extractor.

When the doctor uses an instrument to accelerate the delivery, what would have been a vaginal delivery becomes what doctors call an “operative vaginal delivery.” There are rules about how to do this. One rule is that doctors should not use vacuum extractors (a common suction device which is attached to the head of the baby to facilitate the doctor pulling) or forceps for their own convenience. Instruments should only be used when necessary and indicated. The first mistake this doctor made was to use a vacuum with very little indication or reason to do so, other than the doctor wanted to get out of the hospital and go to bed.

The vacuum didn’t work, which was foreseeable, given the fact that the baby wasn’t ready to be born yet. After the vacuum popped off, the doctor tried forceps. That’s a huge no-no. That’s a huge violation of the standard of care. There are all sorts of studies that indicate that doctors who need to assist the vaginal birth process with an instrument should either choose the vacuum or the forceps but never both.

What should have happened? The doctor should have thought ahead. “If I’m going to use a vacuum, then I should plan ahead and call for a surgical team before starting. If the vacuum doesn’t work, and the baby deteriorates, the surgical team will be on standby.”

Instead of making that call at before starting, the doctor waited until the operative vaginal delivery failed and the baby was in severe distress. The doctor has difficulty with the forceps, and the baby is clearly showing signs of distress. Because it’s a small hospital and the doctor has not yet called the surgical team, all of the members of the surgical team had to be called at home to come in to the hospital. This resulted in another 30 – 45 minutes going by before the baby could be delivered via C-section. As a result of the doctor’s failure to plan, the baby wasn’t delivered in time and the baby had a serious brain injury.

The hospital was a small 75-bed facility in a small town. This might have been avoided at a larger hospital because the surgical teams are in the hospital, not at home.

Another mistake the doctor made: He wanted to accelerate contractions by giving mom higher and higher doses of Pitocin, a powerful hormone that stimulates uterine contractions. Most modern deliveries are facilitated with Pitocin. But Pitocin can be a dangerous drug if misused. It can actually cause contractions to occur so frequently and so intensely that the baby becomes exhausted. (Every time the uterus contracts tightly around the baby’s head, the baby’s heart rate may go down in response to the stress of being squeezed. This doesn’t always happen but it can happen, and the overuse of Pitocin can cause this.) If a doctor is going to use Pitocin, he needs to be ready to deal with the problems it can cause.

If the doctor had been a little more careful with Pitocin and had waited for nature to take its course, the baby probably would have been delivered safely at 10 or 11 AM.

Instead, the doctor “created the emergency” by stressing the baby with too much Pitocin and then using an instrument prematurely. When everything went wrong, the surgical team was not on standby to bail him out.